“The greatest human quest is to know what one must do in order to become a human being.”
– Immanuel Kant

In part 1, I began the tale of my quest to the rainforest last week. Part 2 told of the magic & power of El Yunque and my first trip there. Now in part 3, I will continue the tale, but I cannot promise to finish tonight. There is much to tell and precious little time. 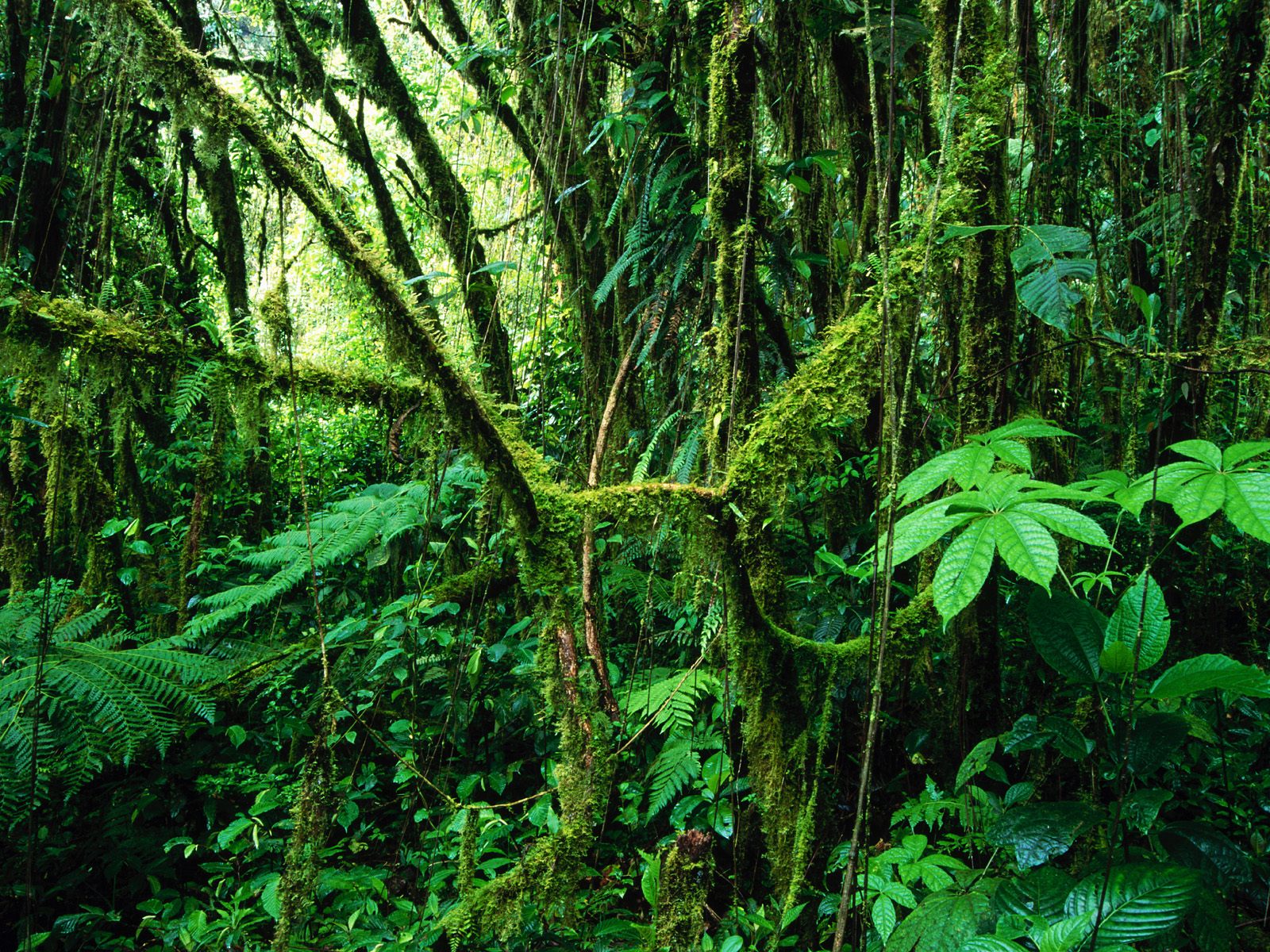 As you may recall, I was called upon to spend a few nights in the rainforest just 1 day after guiding a group there, last Thursday. I was dropped off after dark without food, tent or sleeping bag. After setting up camp, I made my medicine wheel and began my meditation, in which I connected deeply with the earth and all her elements. It was a beautiful and profound meditation, after which I knew what I must do in that moment: go down to the river.

I was camped up above, just a short distance off the trail in an old abandoned hacienda. In the daylight is is about a 1o minute hike down the trail to the sacred ceremonial site on Rio las Tinajas. But in my meditation, I was called upon to go down with nothing. No shoes, no clothes and no light.

I have hiked many times in the rainforest barefoot, sometimes for great distances. It is challenging, for certain, but invigorating. It creates a powerful bond with the earth that is unlike any other. But i have never gone without clothes. Or light.

This is a remote area, where no 2-leggeds are known to tread at night, at least before this one. So I had no fear of running into anyone. Only running off an unseen cliff in the dark.

The half moon was beginning to rise in the east, so the was light in the sky to illuminate the trail, but not directly. I descended into the valley towards the river. The darkness enveloped me completely as the trees covered the trail. All of my senses were heightened. I crept along the trail, cautiously, cat-like, as the jungle rang out in a high decibel symphony of life. When I couldn’t see the trail, I looked to the sky to see where the trees parted for a clue to where I should step next. It had been raining that day, so the trail was wet, muddy and slippery. Some places had deep puddles that I tried to avoid, but in the darkness it is difficult to avoid that which cannot be seen.

This hike was an exercise in patience. As long as I moved slowly and carefully there was no real danger and little fear. It was like a game. Or a test.

The most challenging part was the steep final descent to the river. With a thick canopy above, the darkness was complete. But I knew the path I had taken many times before. Moving slowly, using hands and feet, I made my way down, all the way to my sacred spot beside my beloved river.

Another meditation at the ancient altar, followed by a swim into the cave behind the waterfall. The water level was still low, as it was the day before, so it was easy. One of the few times I was able to reach the cave without a big jolt of fear and adrenaline. This was my reward for making it down alive.